Ferrero Foodservice, one of the world’s largest confectionery companies, tasked Jellybean with launching the new Nutella® 1kg Piping Bag to drive awareness of the NPD in order to secure wholesaler listings and drive sales. 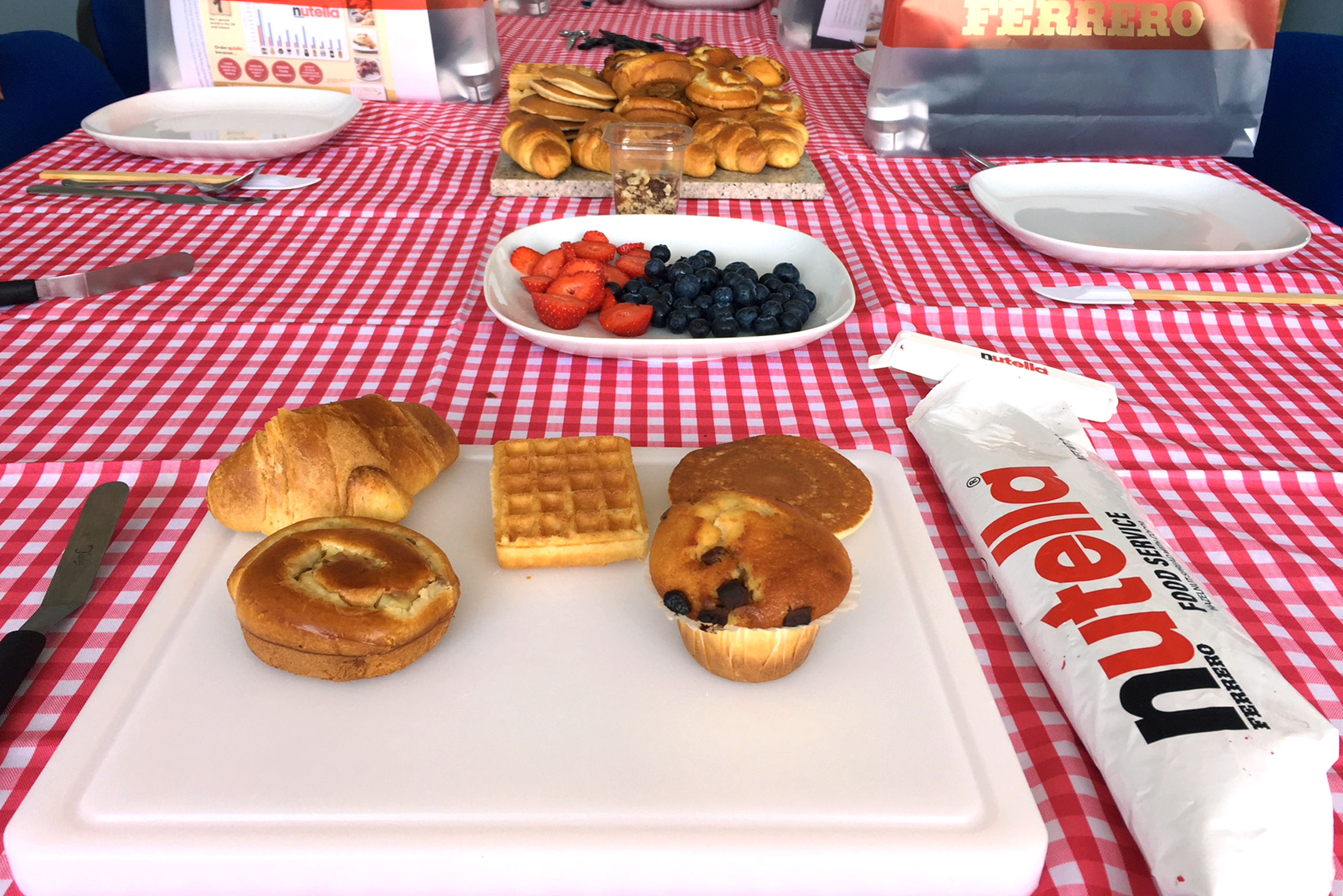 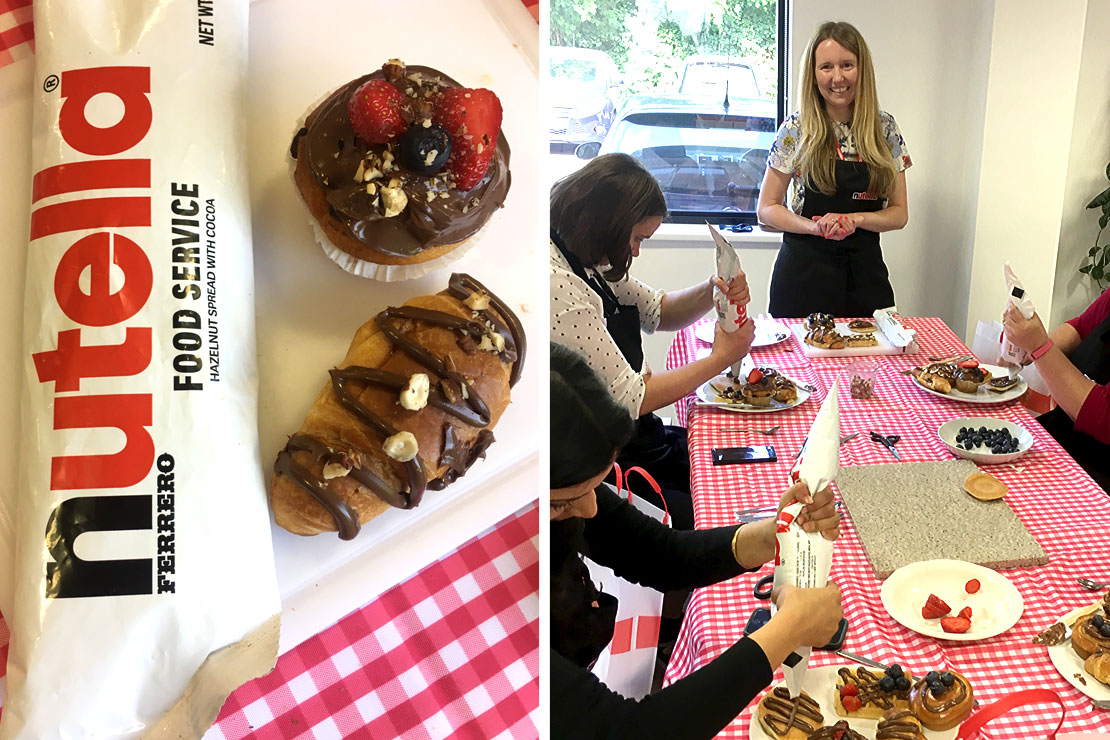 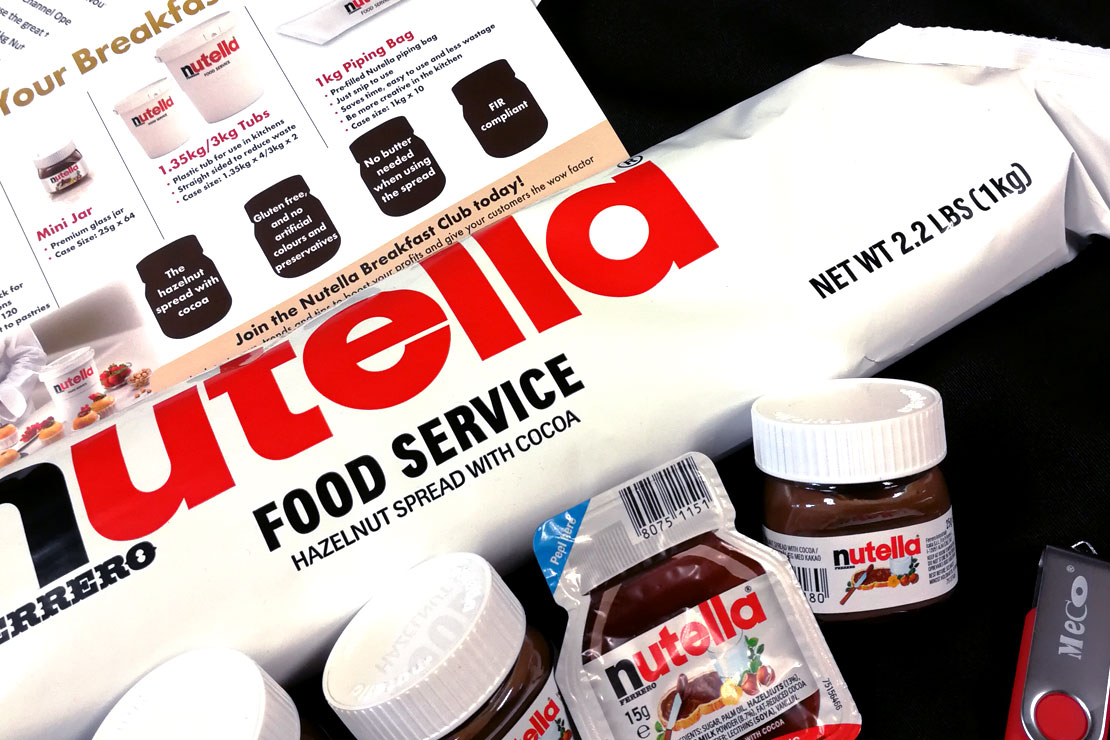 Jellybean went straight to the key influencers in the foodservice industry – the press – and held a series of interactive bakery sessions to showcase exactly what can be achieved with a piping bag filled with a 1kg of Nutella®.

Showcasing how caterers can benefit from the consumer popularity of Nutella®, our own Jellybean baker Laura Dicken hosted demos at the leading publishing houses, showing 18 journalists how Nutella® can be used to enhance the appeal of a variety of breakfast favourites from waffles to muffins and everything in between.

Supporting the campaign with social media, Jellybean significantly increased the impact of the press briefings, with a potential reach of 70,000 on Twitter as well as gaining an impressive 183 engagements.

All of the journalists left with a renewed excitement for Nutella® and a depth of knowledge that can only be achieved through an interactive tutorial – ready to share this newfound information with caterers throughout the sector via their trade magazines and websites.

Creating a buzz around the new Nutella® 1kg Piping Bag with the industry’s leading journalists resulted in 12 press clippings in Ferrero’s key titles, providing an opportunity to see of 123,215 and ultimately helping secure valuable listings with wholesalers to generate sales.

“The press briefings provided a fantastic way for Ferrero to get in front of the journalists and educate them on how Nutella® can help operators make the most of their baked-goods offering. We are delighted with how Jellybean ran the briefings and the coverage it has driven for the new piping bag.”