With a dedication to championing kitchen teams, a strategic culmination of the company’s core brand values as set out during Jellybean’s 2013 rebranding of the company, this year saw the launch of Essential Cuisine’s nationwide search for the UK’s hardest working and most creative chef teams; Britain’s Best Brigades. 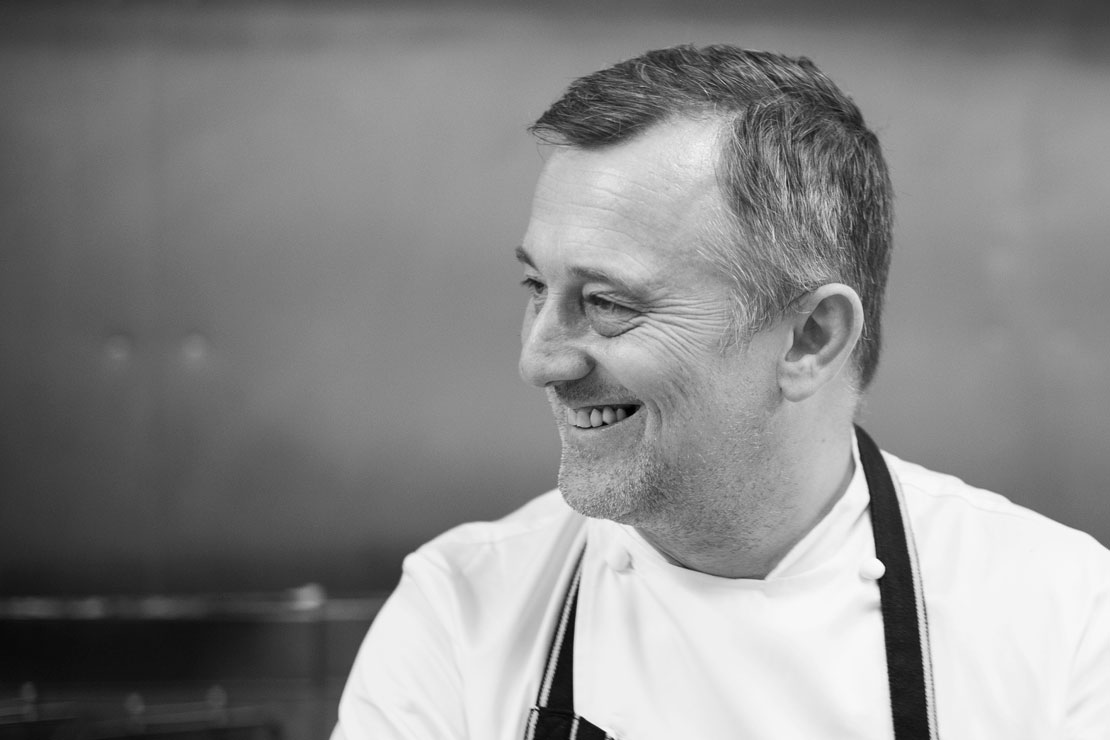 Launched at an exclusive press event in January 2015 at chef Alan Bird’s Bird of Smithfield, the two-stage competition saw Essential Cuisine recruiting kitchens to represent and do battle in eight regions across the UK – London, the South East, the South West, the Midlands, the North East, the North West & Northern Ireland, Wales and Scotland, playing on regional pride and looking for big characters, camaraderie and supreme cooking prowess. With the kudos of being crowned Britain’s best, a trophy, £1000 cash and an exclusive masterclass with one of the UK’s best known chefs as reward, The Lord Kitchener-themed video, created by Jellybean to capture the ethos of the competition and drive entries, was launched alongside an integrated PR and marketing push. View it here.

Stage one ran for two months and, with scores of entries received from across hospitality including contract caterers and restaurants, pubs and hospitals, casual dining, hotels and beyond, it was down to a judging panel including chef patron of Liverpool’s Hope Street Hotel, Paul Askew, Executive Chef at London’s Park Lane Sheraton, Andrew Bennett MBE, MD of Essential Cuisine, Nigel Crane and BCF Vice Chairman, Matt Davies, to choose a representative from each region to go through to the final round.

The eight finalists were then asked to create a simple 30-60 second video that perfectly summed up their kitchen philosophy and brought their paper entry to life, and they didn’t disappoint. From pantry parties to space defying Minis, pillows made of bread and high speed kitchen services, the brigade videos were uploaded to Essential Cuisine’s Facebook in May and put to a public vote to decide on an ultimate winner.

In the end, following almost 1000 individual votes cast, the spoils went to Midlands team at The Heritage Motor Centre for their A-Team-cum-Italian Job-style effort. The winning brigade was rewarded with an innovative and inspirational tapas masterclass from Chef Patron of El Gato Negro, Simon Shaw, who said of the team: “It’s been amazing, as soon as I was asked to do it I jumped at it – to meet the team here and for us to get on so well was great. The overall feel of the day was extremely relaxed which really helped and gave me the scope to showcase a range of techniques and products that I use every day in El Gato Negro – giving the Heritage Motor Centre team something tangible they can use in their operation going forward.”