In April this year, we were approached by a local restaurant to help them launch their fine dining Indian restaurant to the lovely people of Surrey, in just a short number of weeks. Saffron Summer was pitched, and rightly so, as the county’s hidden gem, offering Indian Haute Cuisine – London quality without the premium prices. It was a project we couldn’t refuse, after all we’ve got the local knowledge, we’re foodies and we’re PR and social media experts! (If we do say so ourselves.) 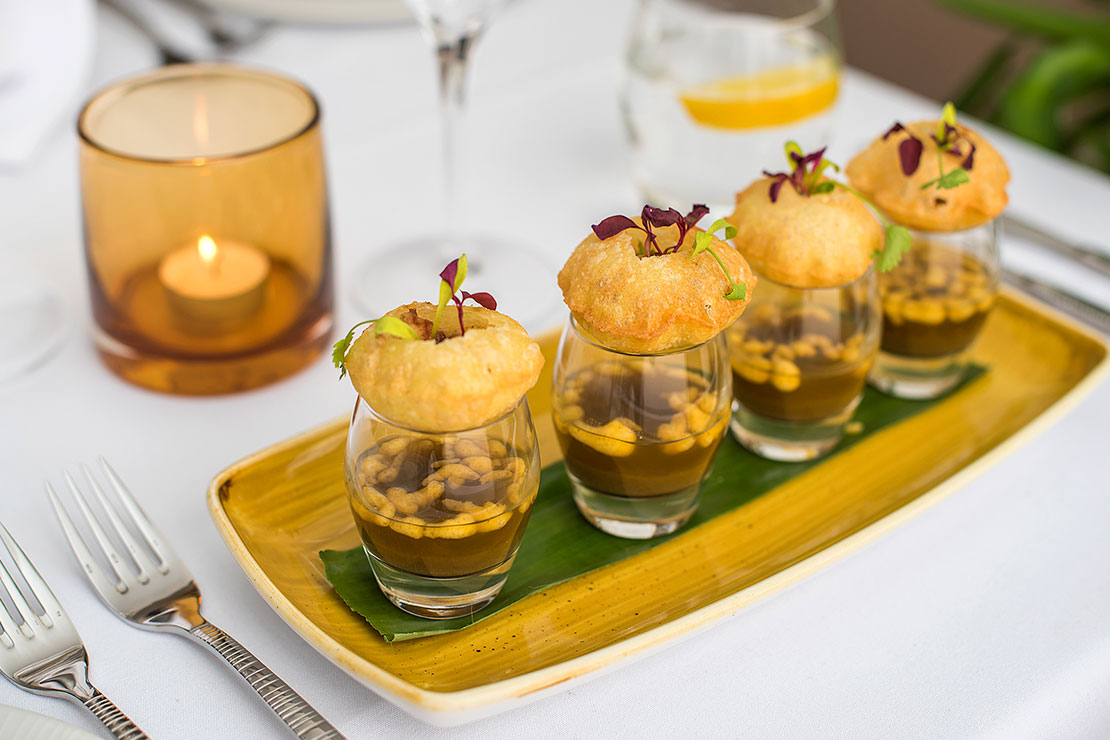 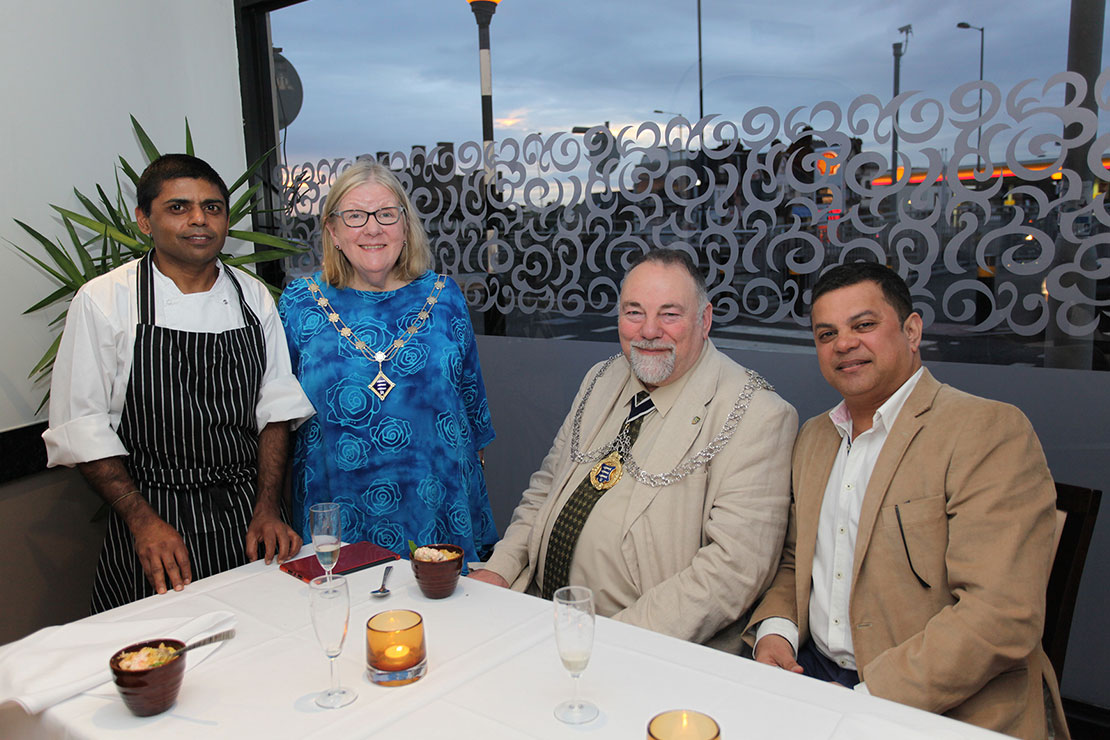 With just a month ‘til opening we had to hit the ground running with a campaign which would be sure to deliver results quickly. The launch strategy included a photoshoot to create collateral for the website, social media and comms, followed by a Facebook and Twitter social media campaign. This enabled us to reach out to existing and potential customers, keeping them up-to-date with the latest deals and seasonal menu changes and of course the exciting news that Saffron Summer was launching!

We then invited a host of local press, bloggers and VIPs to the grand opening, and with the Mayor of the Royal Borough of Kingston and President of the Leatherhead Chamber of Commerce in attendance, the night was a huge success.

Launch night was followed-up with a press release and photo caption to the local press. We also invited anyone who was unable to attend the launch to come along at their convenience to review Saffron Summer with a complimentary meal.

During this campaign we leveraged our connections with the local press and influencers, with highlights including a competition in Kingston’s Omni Local magazine and an interview on Brooklands Radio.

As it stands, Saffron Summer has been open just eight weeks, and the results generated have been excellent.

You can follow Saffron Summer on Twitter and Facebook and find out more at www.saffronsummer.co.uk better still go along and try their amazing food for yourself.