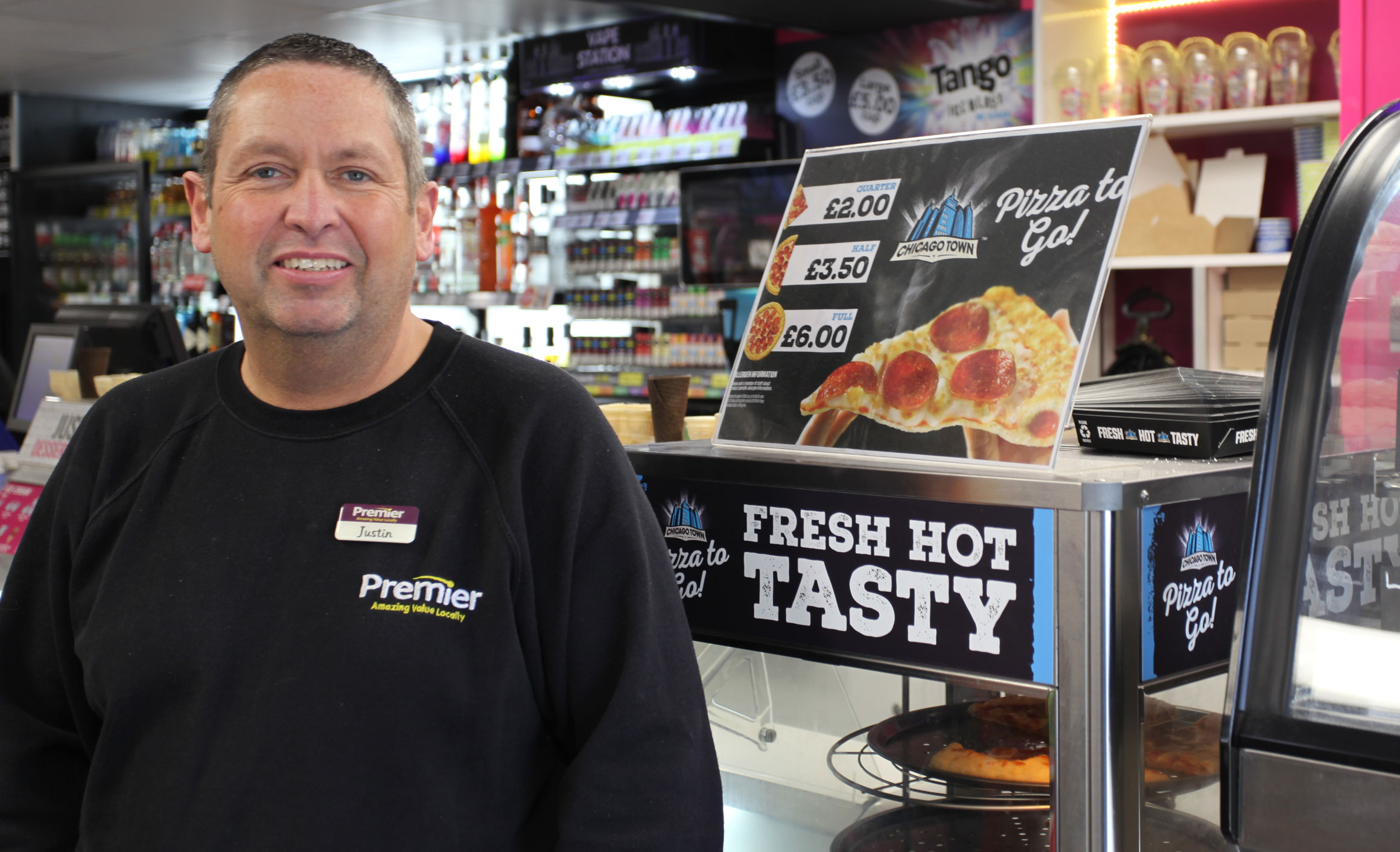 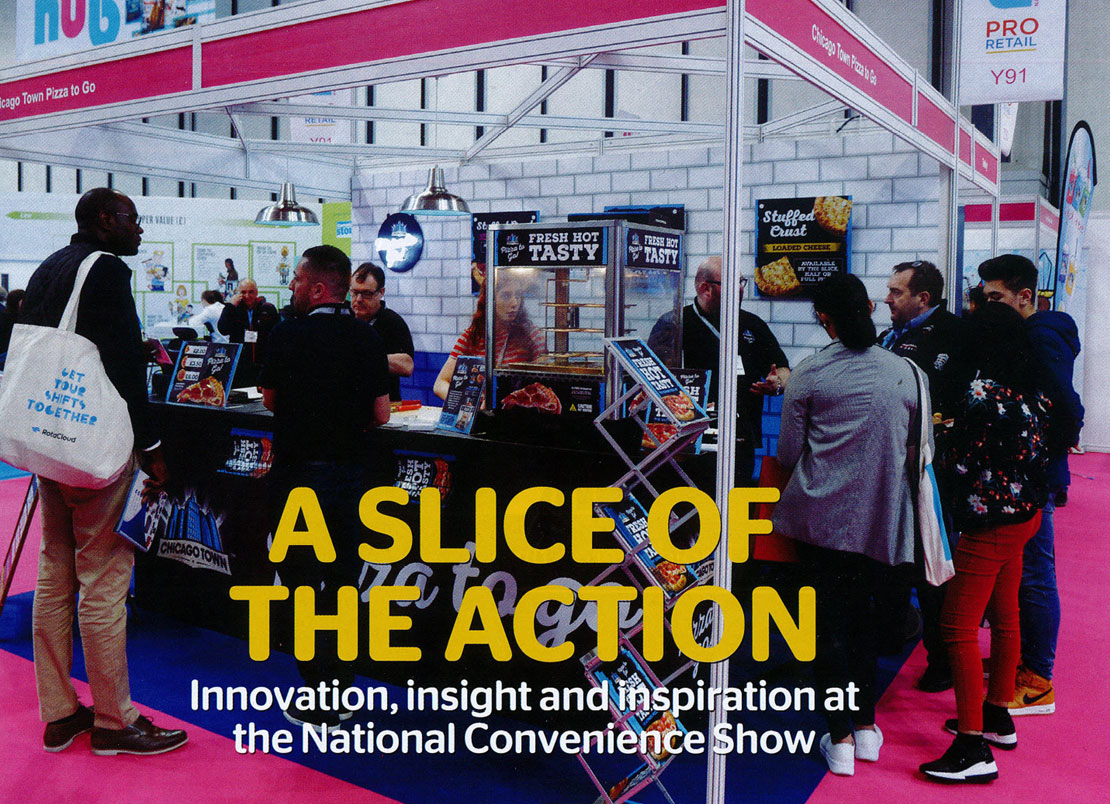 As a leading convenience and retail integrated marketing agency we have long-standing working relationships with not just the trade media but convenience store owners and influencers themselves. This means we know what it takes for a new concept like Pizza-to-Go to cut through in the crowded food to go marketplace and to become a successful and commercially sustainable solution for retailers.

Peer to Peer
Using our networks, we helped recruit some of the most influential convenience store owners to trial Pizza-to-Go and then used their positive experience and endorsement to help engage and encourage other convenience retailers to buy into the concept too. Here’s an example of one of the case studies we produced and amplified with leading Premier retailer, Justin Whittaker.

Peer-to-peer advice remains one of the biggest influences on decision making and the quotes, testimonials, What’s App activity, comments and feedback we generated from ambassadors ensured it was an incredibly effective form of influencer marketing and lead generation for this campaign.

PR engagement
Getting the trade media journalists and editors excited about the launch of Pizza-to-Go was essential. We therefore staged and hosted a press briefing at Jellybean HQ and invited the good and the great across the convenience retail media along for an in-depth look at the new concept and of course a slice of pizza or three! Such was the popularity and newsworthiness of the launch all journalists who attended the briefing had covered the story within 24 hours. Leading journalist Ieuan Hughes who covers new product stories for Convenience Store magazine remarked “It’s the biggest launch in food-to-go in a long time…it’s a whole new cuisine, not just a new pasty!

A sustained PR program of news, features, articles, comment and thought leadership followed the initial launch to ensure that Pizza-to-Go was included in every relevant feature and article across every convenience media magazines and website. This made Pizza-to-Go unmissable and the must-have new food to go concept in convenience.

Trade media partnerships
Working in partnership with leading trade media publications including Convenience Store magazine, Independent Retail News and Talking Retail we created an advertising and sponsorship program that enabled us to get the message about Pizza-to-Go out even further and wider. We ran a competition for retailers to win a free cabinet and free stock, we had sponsored content on newsletters, websites and social media channels and co-created a video which appeared on a dedicated retail You Tube channel.

Over 70 articles were published across all leading convenience trade media magazines, websites and social accounts – giving us the highest share of voice of all food to go concepts during the campaign. Crucially our campaign generated a significant number of leads to help the sales team meet their targets for new installations and sales.

“Chicago Town Pizza-to-Go is going from strength to strength in the convenience channel and the work that Jellybean has done has been integral to its success to date. From press briefings to ambassador case studies to lead generation and competitions the team has helped create widespread awareness, demand and sales.“