Flavour experts McCormick, who are the owners of the age old brand Camp Coffee, came to us looking for ways to keep the product relevant for younger consumers. No longer was it being seen as a coffee drink, but was increasingly being used as a baking ingredient. How could we maximise on this opportunity and tap into the growing baking market? 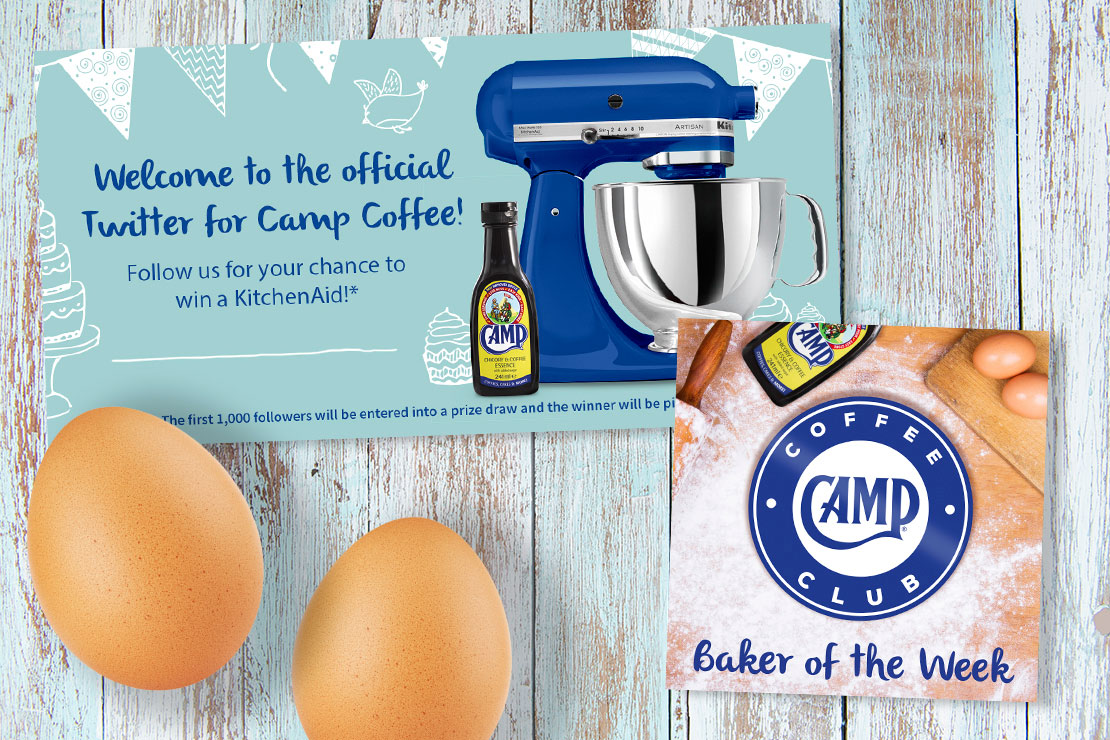 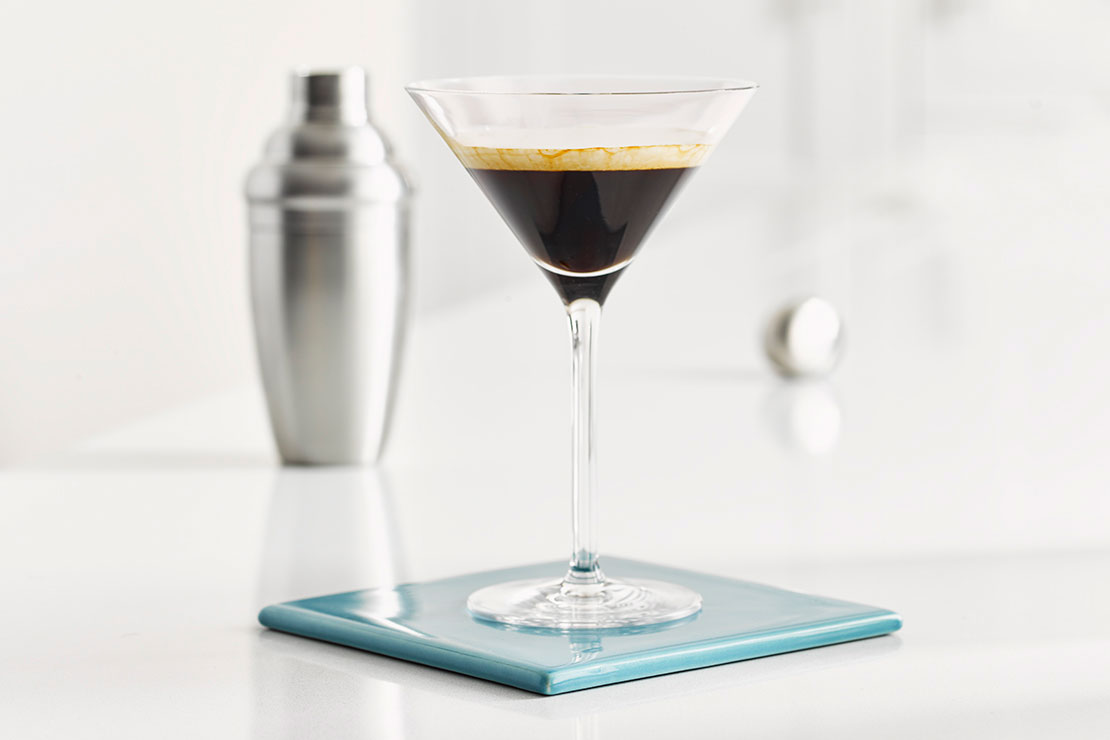 After taking a close look at the market and the behaviour of our target audience, we worked in partnership with McCormick to plan and activate a high-profile, engaging social-led campaign directly targeting younger consumers with a simple but effective message – ‘The Secret to all Great Bakes’.

The campaign focused on using the power of social media, specifically Facebook and Twitter, to amplify our message and engage with the market on a daily basis. Alongside this, we also successfully activated a series of well-thought out and cost-effective Google AdWords promotions which saw total impressions of just under 300,000 users.

We harnessed the power of influential bloggers and effectively used The Great British Bake Off as a launch-pad for the campaign. The results speak for themselves.

The Campaign and Results

Jellybean strategise and run Camp Coffee’s official Twitter and Facebook accounts; which have grown to a combined community size of 13,500 in just 18 months; as well as leveraging opportunities across other relevant social media channels such as Instagram. The Secret to all Great Bakes campaign continues to gather momentum and achieves great engagement rates. Particular highlights include:

• Achieving growth rate figures of 118% m-o-m in engagement thanks to live tweeting GBBO and launching our ‘Bake Off Bingo’ game.

• Launching a large-scale Instagram campaign alongside influencer marketing network Indahash to connect with our younger consumers. This reached a staggering 354,697 users and was liked by a further 12,534 in just one month.

• Hitting a total campaign OTS of over 5 million.

• Achieving the highest ever yearly sales figures through the retail grocery channel.

“It has been great working with Jellybean Creative on this campaign for Camp Coffee. Their strategic thinking, planning and activation ensures that everything runs smoothly and the results speak for themselves!“